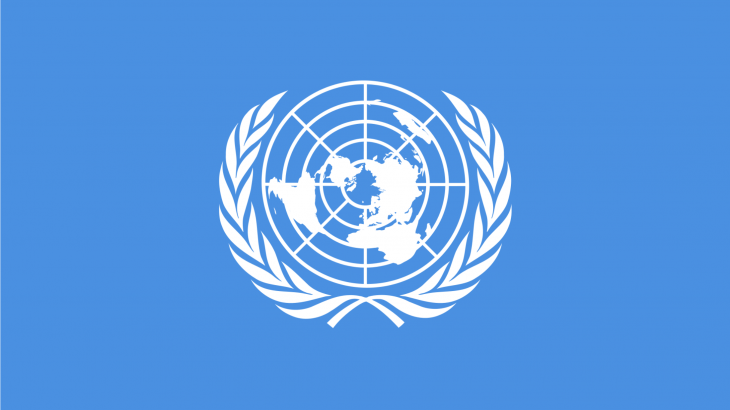 The events and processes of interethnic relations in Georgia in 2018-2020 began to clearly show the features of planned actions aimed at creating interethnic confrontation. Moreover, there are traces of possible interethnic tensions on the territory of Georgia in the Kvemo Kartli region, in the places of compact residence of national minorities. It becomes obvious that neither the state structures ensuring the rights and freedoms of national minorities, nor the structures regulating and monitoring rights and freedoms do not function at the proper preventive level. The Azerbaijani community of Georgia has become another target for those who wish to destabilize Georgia. Elements of a multifaceted hybrid war, which have been actively introduced by the structures of third countries in Georgia over the past two years, especially in 2020:

A number of nationalist forces in Georgia, which have external control, through nationalist rhetoric, everyday discrimination and attempts to violate interethnic stability in places of compact residence of ethnic Azerbaijanis, want to destroy the East-West energy and transport corridor, shatter and redistribute geopolitical stability in the region. A number of nationalist organizations, such as the «Georgian March», are in the foreground of the performers of these plans against the Azerbaijani community in Georgia. It is regrettable that for all of the above actions, the leading organizational forces are some representatives of the higher clergy of the Orthodox Diocese of Georgia. It is very sad to see how some representatives of the church are actually instigators of a potential interethnic conflict in the South Caucasus. On Sundays, sermons of the highest regional ranks of the Orthodox diocese in some churches are full of provocations against ethnic Azerbaijanis and the Muslim community.

The TV channel “Obiektivi”, the political party “Alliance of Patriots”, numerous nationalist sites, dozens of pages on social networks began to broadcast programs that are directly conductors of Nazi ideology, full of nationalist slogans directed against the Azerbaijani community of Georgia. This activity has no connection with freedom of speech. After each informational injection of these broadcasts, we have a wave of xenophobia and discriminatory statements against the Azerbaijanis of Georgia. Inflating the potential of interethnic confrontation every year becomes an increasingly effective tool in the hands of those countries that intend to destroy interethnic harmony and peaceful coexistence in Georgia. There is an understanding of this among the progressive Georgian public, but so far they have not been able to form any public movement that could stop this right-wing radicalization and counteract this destructive force.

The topic of the Azerbaijani «occupation» in Georgia has become a leading fashionable propaganda novelty, which are actively introduced into the Georgian public consciousness by all those who intend to gain political dividends in the shortest possible time, and fulfilling orders from external players to destabilize and increase the level of interethnic conflict. It is obvious that all this nationalist rhetoric in Georgia is moving towards a regressive shift in the field of protecting the rights and freedoms of national minorities. The activity of nationalist organizations, political parties, and non-governmental organizations in 2019- 2020, which has the goal of destabilizing and undermining interethnic stability and thereby achieving certain political changes in the region, has increased many times over. The most desirable and expected on the agenda of these organizations are interethnic provocations and conflicts. The situational analysis in Georgia gives reason to say that there is no proper attention from the official authorities, there is no more flexible and prompt response to discriminatory actions, rhetoric contributing to the creation of interethnic tension, which in 2019-2020 can be observed in places of compact residence of ethnic minorities (meaning representatives of the Azerbaijani community). All the same, at the regional level, the proper implementation of international legislation is not being carried out, and the attention of international organizations in potentially sensitive regions and areas with a high potential for possible interethnic conflict is becoming weaker.