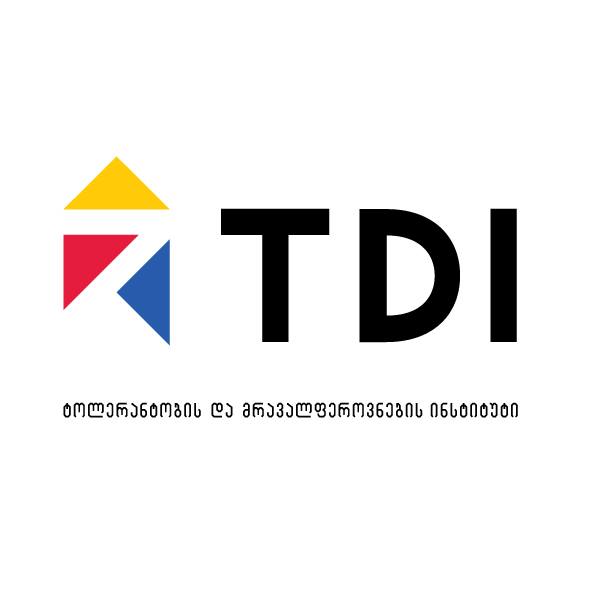 The Institute for Tolerance and Diversity (TDI) has released an assessment on the controversy between the local diocese and the ethnic Azerbaijani population in the village of Meore Kesalo in Marneuli Municipality. Arriving on the spot, the Bishop of Marneuli and Hujabi, Giorgi Jamdeliani, according to TDI, made provocative remarks while talking to the population. The organization calls on the government to pursue a fair, secular policy based on equality and to prevent the emergence of a new hotbed of discrimination and intolerance.

The TDI’s statement at Tabula is offered unchanged:

«In Marneuli municipality, we see the emergence of a new hotbed of controversy, which is likely to have ethnic and religious overtones again.

Farmers try to cultivate the lands adjacent to the village. Agriculture is their livelihood. They first encountered resistance from a local Orthodox clergyman, and then from Giorgi Jamdeliani, the bishop of Marneuli and Hujabi. The diocese declares that it has the right to dispose of these lands.

If we take into account the previous experience, when the diocese stirred up ethnic and religious strife in the region (manipulation of the Davit Gareji issue, the Narimanov monument issue, etc.), we are probably dealing with such a motive this time as well. At the same time, we see that the local government is weak in terms of the diocese’s demands and ultimatums — it fails to take a secular and fair position.

Such an attitude, the religious chauvinism stirred by the Diocese of Marneuli and Hujabi, leads to alienation, intolerance, and violence against its own citizens. This is very dangerous. The state must therefore do everything possible to pursue a just, secular policy based on equality and to prevent the emergence of a new hotbed of discrimination and intolerance.

«TDI is studying the land-related problem in Marneuli municipality and we will make a more detailed legal analysis after a thorough study of the issue,» TDI said in a statement.

In the village of Meore Kesalo in Marneuli Municipality, the local Azerbaijani diocese confronted the ethnic Azerbaijani population. The farmers tried to cultivate the lands around the village, which led to resistance from Giorgi Jamdeliani, Bishop of the Diocese of Marneuli and Hujabi.

The bishop argued with the locals that these lands have historically belonged to the diocese and if the state does not protect their interests, they are ready to put up physical resistance to protect the lands as well.