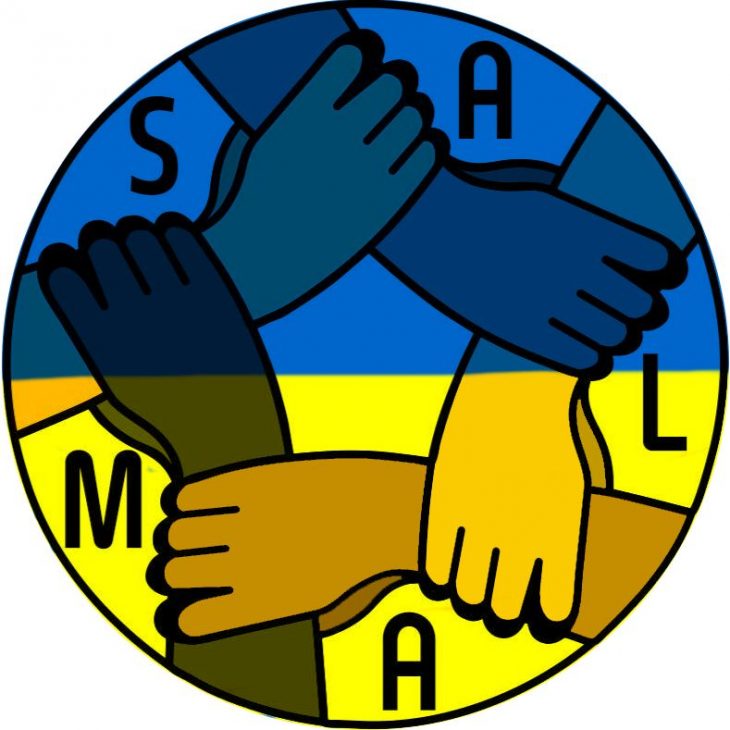 The Ilia State University Human Rights Clinic and the SALAM Platform have prepared a report on the situation in Georgia with regard to the implementation of the International Convention on the Elimination of All Forms of Racial Discrimination on violations of the rights of ethnic Azeris in Georgia.

The report includes a number of issues: Discrimination in kindergarten, primary schools and secondary schools; Access to education due to the failure to provide opportunities to learn the official language and language barriers; Change of name; Political participation; Right to health, reproductive and sexual rights; Environmental justice issues.

According to the report, the Azeri community still faces great barriers in public life in Georgia. The lack of knowledge of the state language is an urgent issue. Ethnic Azeris living in rural areas still do not have access to normal living conditions. There are no educational institutions — kindergartens, schools — in the villages populated by Azerbaijanis, which in turn hinders their integration.

According to a 2018 multi-indicator cluster study conducted by the National Statistics Office and the National Centre for Disease Control and Public Health, supported by UNICEF, the overall enrolment rate for pre-school children aged three to five years was 82 per cent. Ethnic minority children had lower coverage (Azeri children were 28.8 per cent and Armenian children 68.8 per cent), as well as children from disadvantaged groups (low-income or large families, single-parent families, IDPs, families with disabilities) (63.6 per cent) and rural communities (70.2 per cent).

The report refers to the «1+4» programme which enables students from ethnic minorities to enter higher education institutions in Georgia. According to this program, an applicant has the right to take one subject of social studies in his/her native language. In case of being admitted to the university, the student studies the state language for one year, after which he/she has the right to continue his/her studies at any department. The report underlines the importance of the programme, but questions its effectiveness. In addition to the positives, the programme has a major disadvantage — high fees. Azeri students who have low social status have no access to the programme as the state does not cover the fees.

One of the topics of the report is changing Russian suffixes in ethnic minority surnames. According to Georgian legislation it is possible to change the surname, but the procedure is very protracted and requires many documents. According to the report, in August 2021 members of the Salam Platform organised an advocacy campaign, #ReturnMyFamily, in which they demanded that the Russian endings of their surnames be changed to Azeri endings. As part of this campaign, activists began collecting signatures in support of a draft law that would allow ethnic Azerbaijanis and other ethnic groups to remove or change the Russian endings in their surnames. As a result, Salam collected some 27,000 signatures. However, on 8 November 2021 the bureau of the Georgian parliament refused to accept signatures to initiate the bill. In May 2022 the Parliament of Georgia prepared an alternative draft law on the right to change surnames with inauthentic, non-historical suffixes; the proposed draft law has a number of serious shortcomings. It should be noted that the draft law was elaborated «behind closed doors», without participation of Azerbaijani community.

Given that the Azeri community is Muslim, it faces many discriminations and stigmas. As a result members of the Azeri community are excluded from both policy and decision-making processes and often become instruments of manipulation by political parties and their leaders.

Reportedly, ethnic Azeris in rural areas do not equally enjoy the right to health for many reasons. Firstly, enjoyment of the right in Georgia is problematic even in instances explicitly guaranteed by law. In municipalities where knowledge of the state language is poor, it creates barriers to access social and medical services. Infrastructure also remains a big problem. The most vulnerable sections of the Azeri ethnic community, including women and people with disabilities, can travel to the district centre in Tbilisi only for the most urgent medical needs.

Ethnic Azeris in rural areas face serious environmental problems. Air pollution and severe drinking water shortages remain serious problems. The report notes that the Azeri village of Savaneti (Bolnisi municipality), with over 1,400 inhabitants, has been hit hard by the industrial Savaneti poultry factory. Without safety checks, the factory is causing serious problems for the local population. The village of Mushevani (Bolnisi municipality), which is another Azerbaijani village (99% of the population is ethnic Azeri), is also threatened by a social-environmental disaster caused by the proposed expansion of mining by JSC RMG Copper. Locals fear that the process of mining gold, silver and copper in their village will severely damage both their cultural heritage and biodiversity.