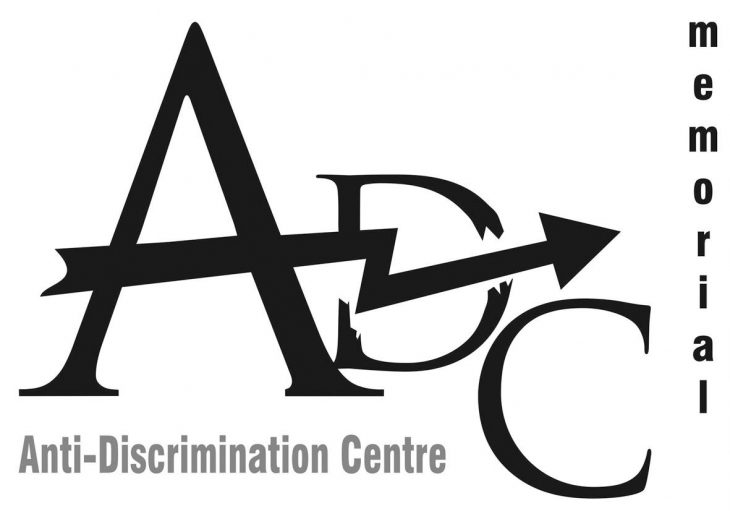 Roma live in many localities in Georgia, in most cases among the ethnic majority, and, less often, as small groups in dense settlements. Data on their numbers in Georgia is not exact due to constant internal and external migration: Human Rights House cites official data from 2015 showing that there are almost 1,500 registered members of Roma groups.

According to the report, Georgia’s Roma community includes two main subgroups – the Vlachs and the Crymy. The Crymy live in western Georgia, in Kutaisi (in the settlement of Gelauri) and Batumi. The Vlachs live in eastern Georgia, in Gachiana (with several families from the Plashuni Roma group), in the village of Choeti (Leninovka) in the municipality of Dedoplistskaro (Kakheti), and in Telavi. Members of various Romani groups live in Georgia’s capital, Tbilisi (mainly near the Navtlugi market in Samgori District); some are refugees from Abkhazia and others have moved there from Kutaisi. Some residents of Samgori appear there seasonally.

The Armenian-speaking group of Lom/Bosha mainly lives in Akhalkalaki, a town in Samtskhe–Javakheti region. They have almost fully assimilated with the Armenian community and often don’t speak openly about their identity.

Members of the Dom community – mostly women and children – can be found panhandling on the streets of Georgian cities (Tbilisi, Kutaisi, Batumi). They differ from Romani and Lom groups in terms of language, culture, and religion and often portray themselves as Kurds. This is why Roma and Lom people do not associate themselves with the Dom. The Dom live among the Azerbaijani population in Marneuli, Bolnisi, and Dmanisi (the historical province of Borchali, which is now Kvemo Kartli) and periodically travel to Tbilisi and Kutaisi for work in the shadow economy. Many of them are seasonal migrants from Azerbaijan, where they live in districts bordering Georgia.

As the report noted, the living conditions of Roma communities in cities are much more favorable. For example, almost all Roma in Samgori (a district of Tbilisi) live in rented apartments that have gas, water, and electricity. Most women and men work at the market, where they sell clothes, shoes, or perfumes. Some men earn a living collecting and selling scrap metal. Other men periodically work building private homes. In Kobuleti, many Roma work as yard keepers. Nevertheless, panhandling and fortune telling are common occupations for women.

Everyone in Tbilisi’s Roma community received passports several years ago and therefore has access to social and medical assistance. Young women who received documents try to give birth in clinics, but there are also cases of home births, which makes it difficult to obtain documents for the children.

The situation of Roma living outside the capital is much worse. They often lack the necessary living conditions.

Reportedly, the failure to receive a quality education remains an acute problem for Romani children. Even though the Georgian law “On General Education” enshrines the right to a full general education, most Romani children continue to be left on the sidelines of the education process. This is in many ways due to the fact that Roma do not know the Georgian language well. Children speak the language of their ethnic group or Russian at home, and they do not attend nurseries or preschools, so they arrive at school without basic knowledge or language skills. However, government efforts at language integration are clearly insufficient in the case of the Roma minority: unable to solve the language problem, most Roma children drop out of school after lower secondary school.

For example, dozens of Romani children attend the schools,  visited by the authors of the given Report in 2022 (School No. 5 in Gelauri, Kobuleti; School No. 3 in Rustavi; School Nos. 29 and 38 in Kutaisi; School No. 29 in Tbilisi), but only a handful move on to higher grades from the lower grades. According to teachers, children are usually interested when they enter 1st grade and attend classes regularly, but the problems start in 2nd grade with children oversleeping, refusing to go to school, and not completing their homework. The children who stay on at school do not generally perform well. Right now, almost 60 Romani children attend School No. 5 in the settlement of Gelauri in Kobuleti. Of these, only two are in 12th grade.

Harmful practices such as exploitation, early and forced marriage are a consequence of poor school attendance by Romani children. Children cannot withstand societal pressures unless supported from the outside.